The Impact of US Policy on the Global Economy.

We will talk about various policies implemented by the United States that are significantly impacting the world economy, which is facing a serious economic downturn. The World Bank this week projected that global economic growth will fall to 1.7% this year, the worst in about three decades, other than the downturns of 2009 and the 2020 pandemic recession. The World Bank noted that “urgent action is needed to attenuate the risk of global recession stemming, in part, from the fastest and most synchronized monetary tightening in decades.”

This panel will explore the severe economic pressures on developing countries resulting from US policies, including interest rate hikes, sanctions, and support for harmful IMF policies like surcharges. The panel will also discuss policy alternatives including the issuance of Special Drawing Rights (SDRs) and debt relief measures for highly indebted nations.

Hope to see you there. 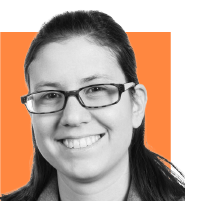 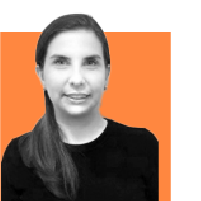 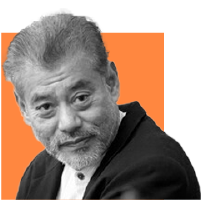 Jomo Kwame Sundaram is Emeritus Professor, University of Malaya. He was Founder Chair of International Development Economics Associates (IDEAS), UN Assistant Secretary-General for Economic Development in the Department of Economic and Social Affairs (DESA) and (Honorary) Research Coordinator for the G24 Intergovernmental Group on International Monetary Affairs and Development from 2005, and then Assistant Director General for Economic and Social Development, Food and Agriculture Organization of the United Nations. In 2007, he was awarded the Wassily Leontief Prize for Advancing the Frontiers of Economic Thought. He has authored and edited over a hundred books and translated ten volumes besides writing many academic papers and media articles. He has taught in Malaysia since 1974, and at Harvard, Yale, and Cornell. He has also been a Visiting Fellow at Cambridge University and the National University of Singapore. He studied at the Penang Free School, Royal Military College, Yale and Harvard. 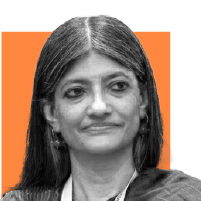 Jayati Ghosh taught economics at Jawaharlal Nehru University, New Delhi for nearly 35 years, and since January 2021 she has been Professor of Economics at the University of Massachusetts Amherst. In March 2022, she was appointed to the UN Secretary General’s High-Level Advisory Board on Effective Multilateralism, mandated to provide a vision for international cooperation to deal with current and future challenges. In 2021 she was appointed to the WHO Council on the Economics of Health for All, chaired by Mariana Mazzucato. She has authored and/or edited 20 books and more than 200 scholarly articles. Recent books include “The making of a catastrophe: Covid-19 and the Indian economy,” Aleph Books forthcoming 2022; “When governments fail: Covid-19 and the economy,” Tulika Books and Columbia University Press 2021 (co-edited); and “Women workers in the informal economy,” Routledge 2021 (edited). She also writes regularly for popular media, including newspapers, journals, and blogs. She has advised governments in India and other countries, including as Chairperson of the Andhra Pradesh Commission on Farmers’ Welfare in 2004, and Member of the National Knowledge Commission of India (2005-09). She was the Executive Secretary of International Development Economics Associates, an international network of heterodox development economists, from 2002 to 2021. She has consulted for international organizations including ILO, UNDP, UNCTAD, UN-DESA, UNRISD and UN Women and is member of several international boards and commissions, including the UN High-Level Advisory Board on Economic and Social Affairs, the Commission on Global Economic Transformation of INET, the International Commission for the Reform of International Corporate Taxation (ICRICT). 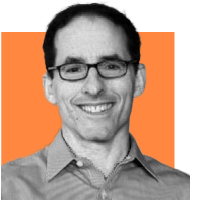 Mark Weisbrot is the Co-Director of the Center for Economic and Policy Research in Washington, DC. He received his Ph.D. in economics from the University of Michigan. He is the author of the book Failed: What the “Experts” Got Wrong About the Global Economy (Oxford University Press, 2015), co-author, with Dean Baker, of Social Security: The Phony Crisis (University of Chicago Press, 2000), and has written numerous research papers on economic policy. He writes a regular column on economic and policy issues distributed to over 550 newspapers by the Tribune Content Agency. His opinion pieces have appeared in The New York Times, The Washington Post, the Los Angeles Times, The Guardian, and almost every major US newspaper, as well as in Brazil’s largest newspaper, Folha de São Paulo. He appears regularly on national and local television and radio programs.