This has actually been part of a long-term trend of rising employment among older Americans. The graph below shows the employment rate of Americans in their sixties and Americans age 70 and over from 1994 to 2015. Both groups saw record-high employment in 2015. 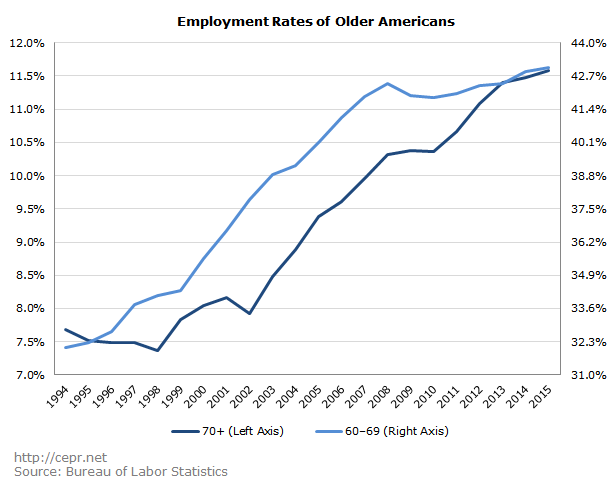 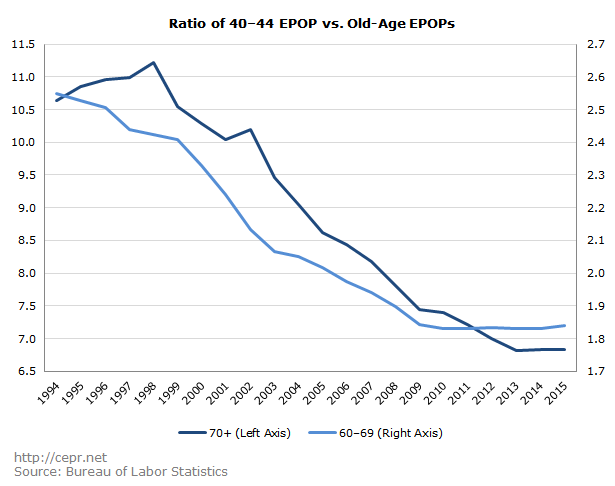 The Good News in 2022 Will Be the Economy