Measuring Recovery: Why the Prime-Age EPOP Ratio Tells Us to Not Raise Interest Rates 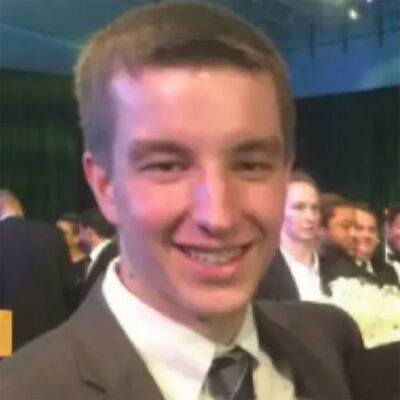 Working people between the ages 25 to 54 are typically referred to as “prime-age” workers, meaning that most are old enough to be done with school but are too young to be retired. This is the period in people’s lives when they are most likely to be employed. By examining the employment-to-population (EPOP) ratio for prime-age Americans, we can eliminate the problems posed by the Bureau of Labor Statistics’ (BLS) definition of “unemployment” and the changing age distribution of the population.

Since 2011, the prime-age EPOP ratio has risen steadily; it hit a high of 77.3 percent in February of 2015 before falling back to 77.2 percent in March. If we take the aforementioned trough of 74.9 percent, we can determine that the labor market has made up 48 percent—2.3 percentage points out of 4.8 percentage points—of the employment lost during the recession. In other words, we are less than halfway recovered. 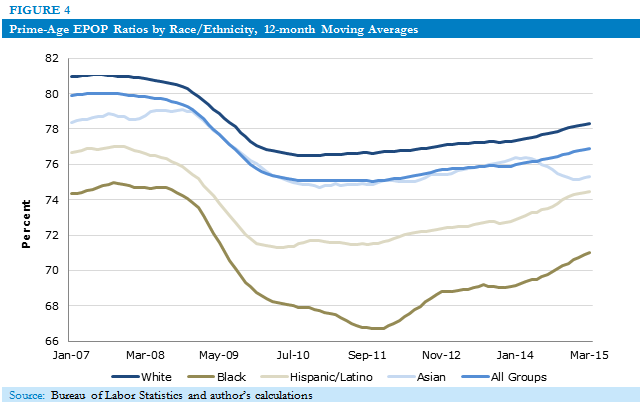