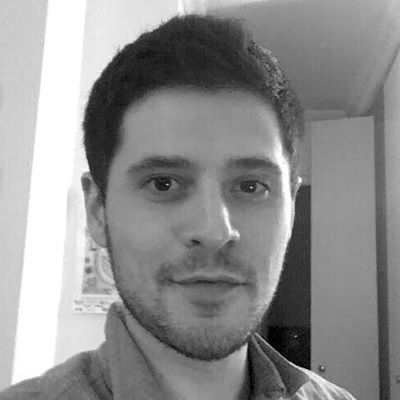 He previously worked as an investigative journalist covering political corruption, organized labor, and corporate greed. He studied political science at Reed College. His prior work has focused on union power and wildfire management. Daniel’s writing has appeared in The Intercept, The New Republic, The Nation, and The American Prospect, among many other outlets.