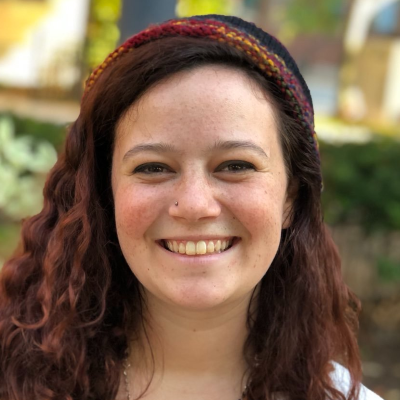 Zena Wolf is a senior researcher on the Personnel Team at the Revolving Door Project.

Before joining RDP, Zena was the deputy Research Director for Senator Jeanne Shaheen, and a researcher on Elizabeth Warren’s 2020 presidential campaign. She holds a B.A. and an M.P.A. from Clark University, and has participated in a variety of advocacy and political campaigns across Massachusetts.

Zena’s writings have appeared in The American Prospect and Common Dreams.