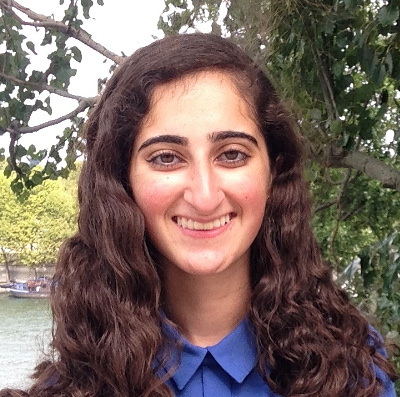 Congress members called for an investigation of the Department of Homeland Security (DHS) in mid-September, then passed a resolution demanding DHS “pause the removal of any individual who experienced any medical procedure,” and “hold all individuals found to be involved . . . and bring them to justice.”

Now, Congress members, “horrified to see reports of mass hysterectomies performed on detained women” while in US custody, call for action by the United Nations Human Rights Council, the OAS Inter-American Commission on Human Rights, and others to demand a full, international investigation into the alleged human rights abuses of the DHS.

The details of this still evolving revelation are outlined in this explainer compiled by the Congressional Progressive Caucus Center (CPCC) and Jessica Vasseghi.

Earth Day is a Time to Consider Better Responses to High Gas Prices: Free Public Transit and Other Ideas