Click the images below to watch a video of the event, as well as to view the presentations of Eileen and one of her fellow panelists, Victor Fleischer (columnist for The New York Times). 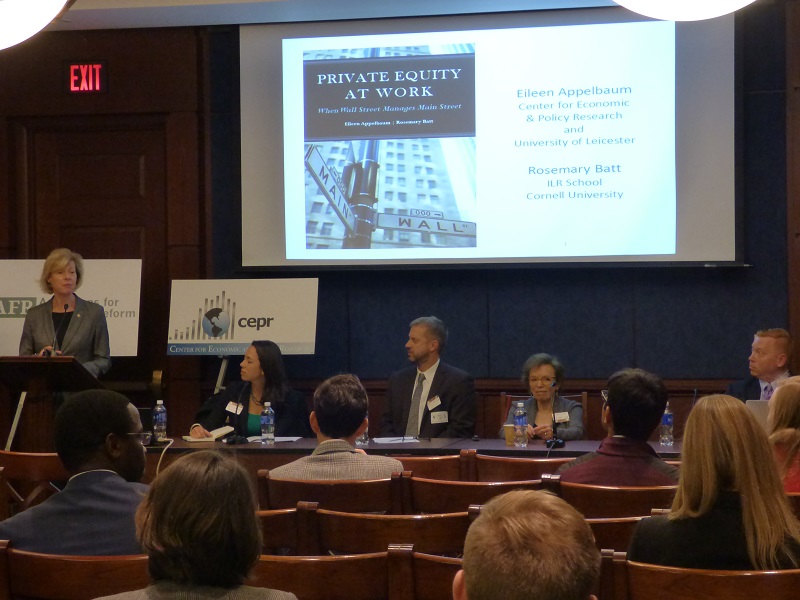 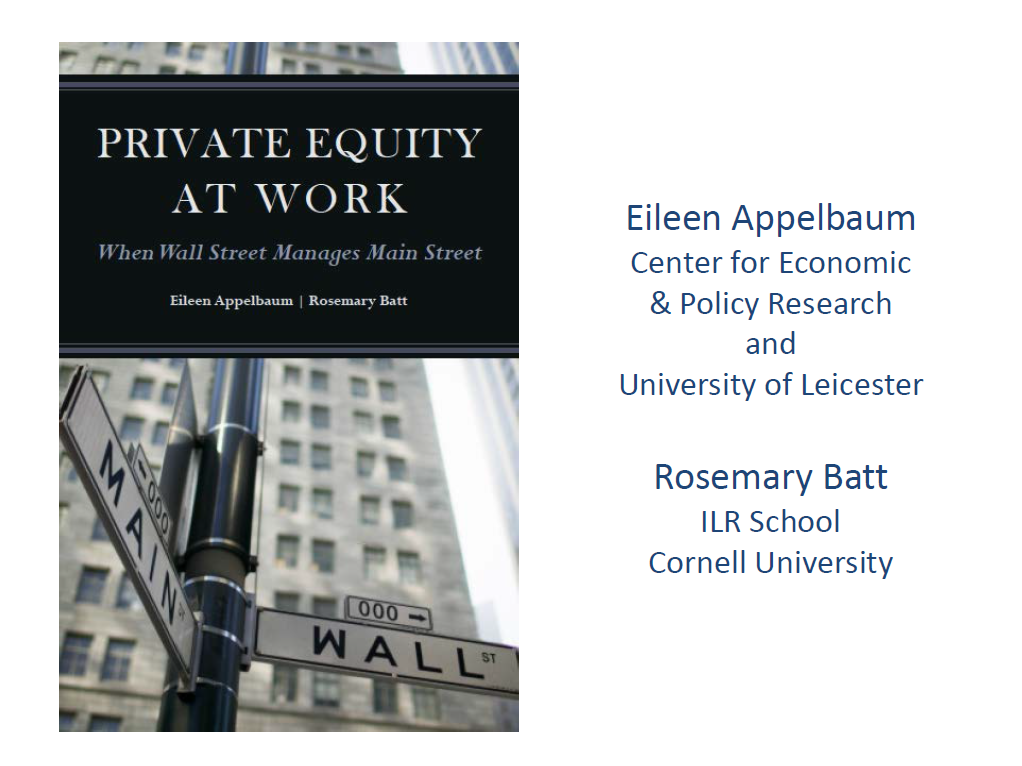 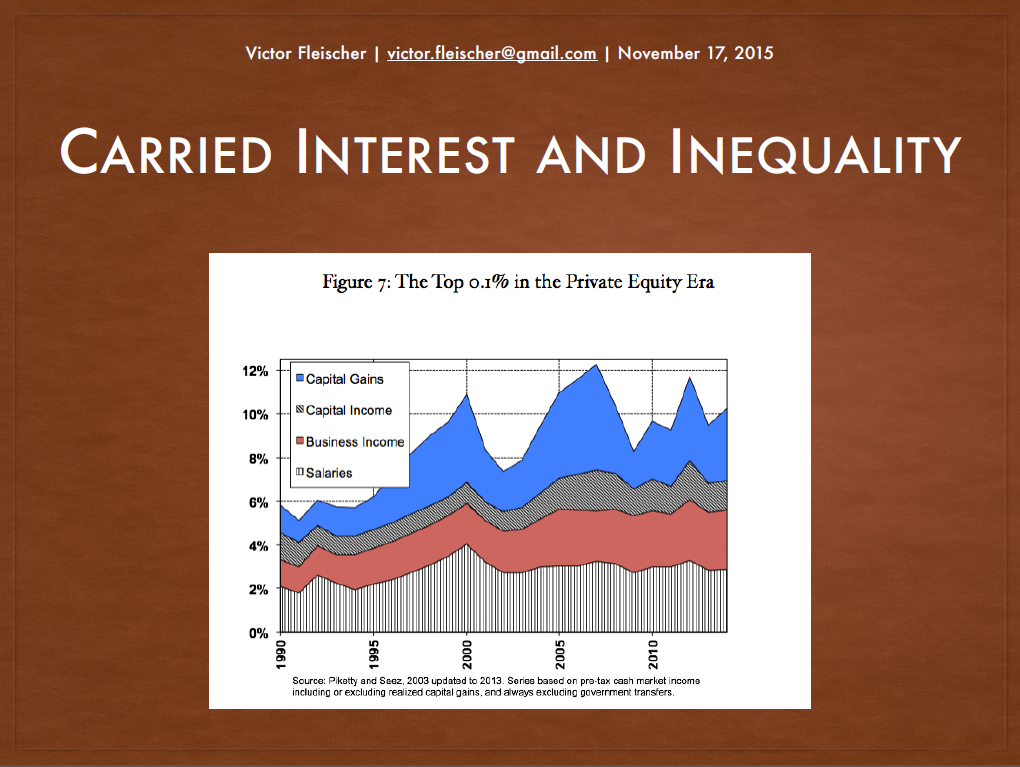 Other panelists included David Wood, Director of Initiative for Responsible Investment at the Kennedy School at Harvard, who talked about the concerns of pension trustees about private equity investments, and Eric LeCompte, Executive Director of the Jubilee USA Network, who spoke about how hedge funds in particular are affecting efforts to relieve poverty around the world. The event co-sponsors were Americans for Financial Reform, the AFL-CIO, and the American Federation of Teachers.

Letter to U.S. Securities and Exchange Commission on Proposal to Examine Private Equity

Private Equity in Healthcare: Profits before Patients and Workers