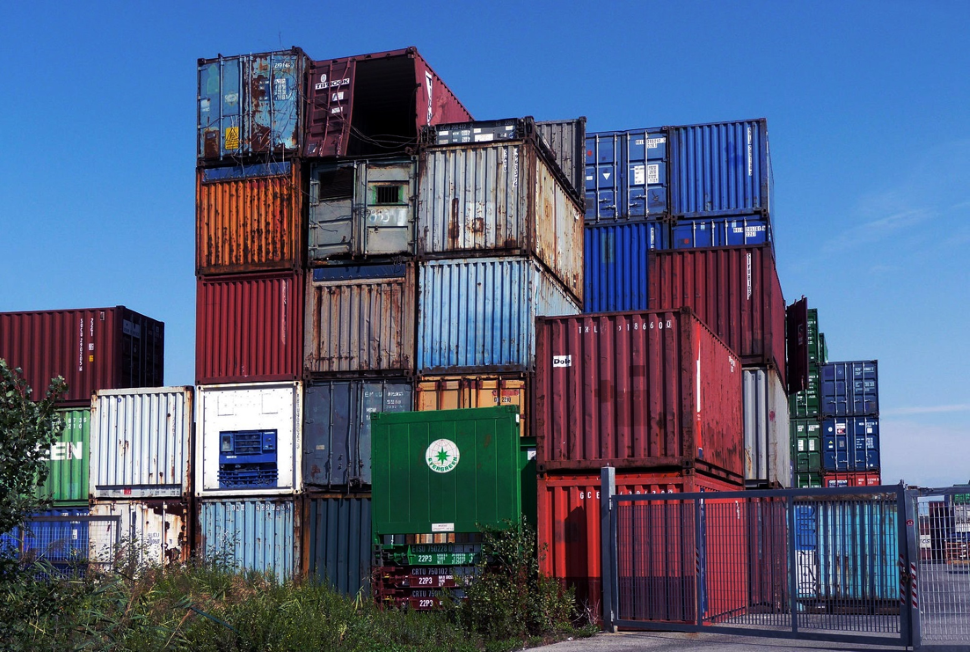 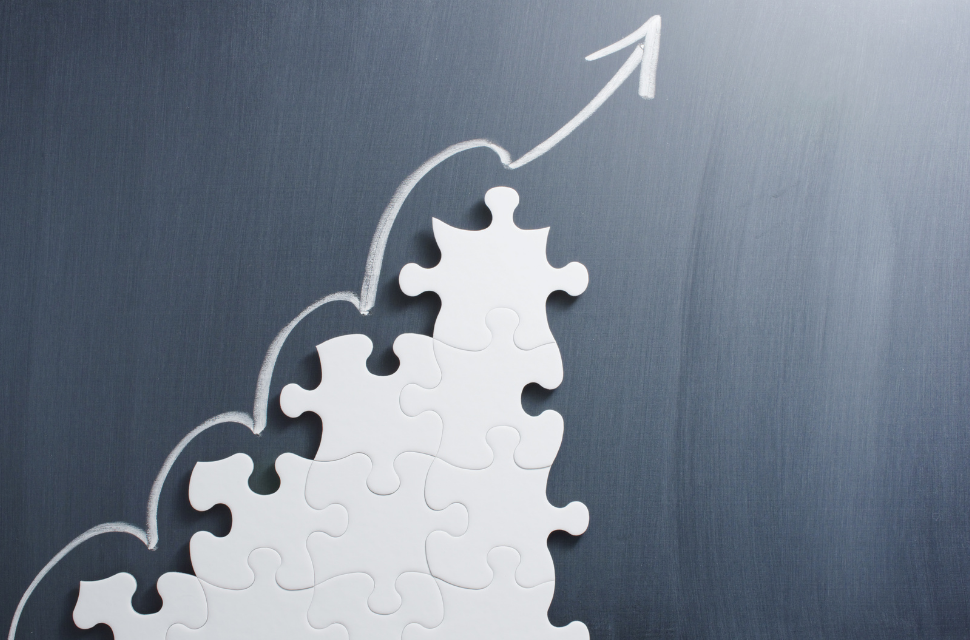 more on Economic Crisis and Recovery

PREVIEW: What to Look for in the Second Quarter 2021 GDP Report

Payday Report’s COVID-19 Strike Wave Interactive Map, launched at the beginning of the pandemic in March 2020, began using news and social media accounts of workers walking off the job in protest as a measure of strike activity. 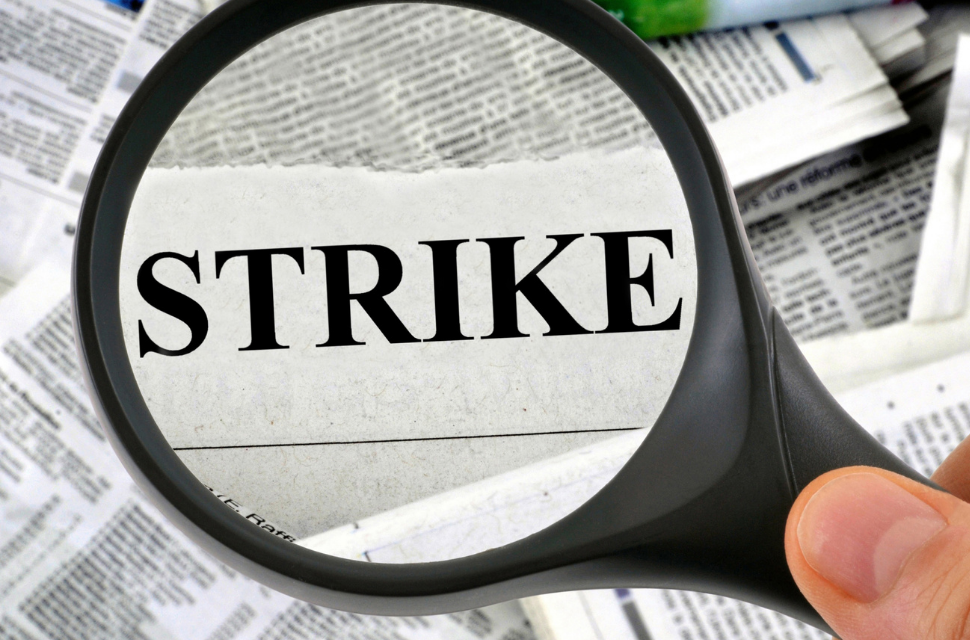 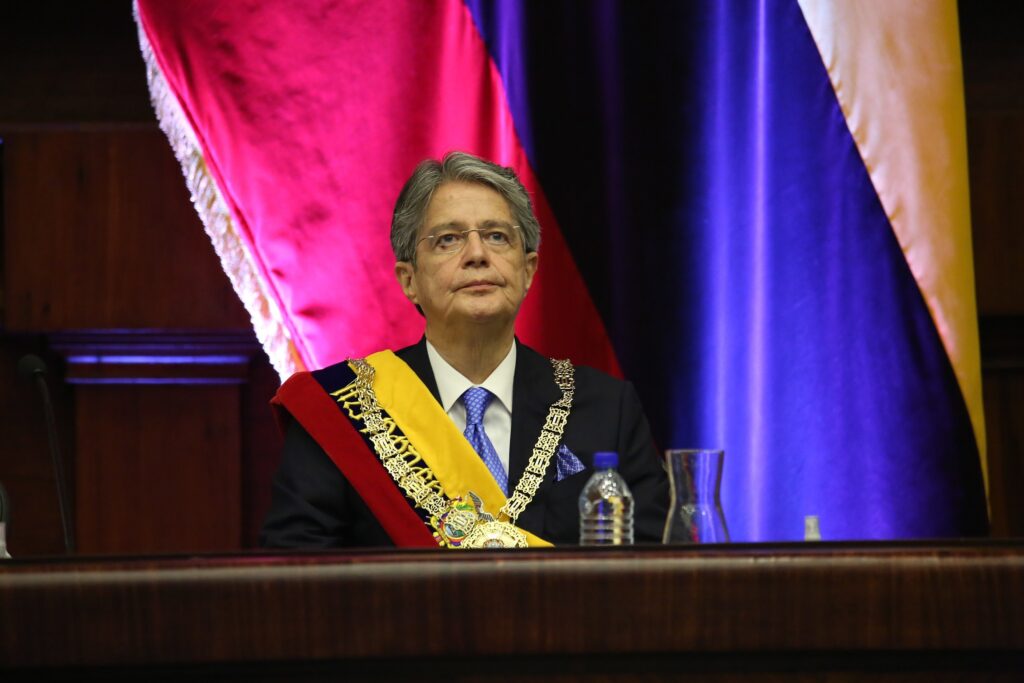 CEPR examines how government policies affect growth, employment, prices, poverty and health in the world and US.

House Democrats Want to Know the Truth About the Bolivian Coup

Fed Chief Powell Enjoys Support for Reappointment, but He’s Not a Lock 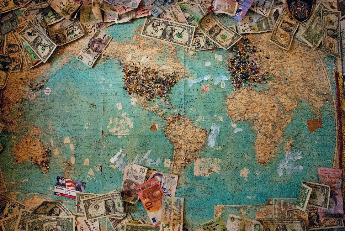 As policy makers try to assess the benefits and risks of Central Bank Digital Currencies (CBDC) researchers have contributed to the discussion with theoretical works on monetary policy, disintermediation, and financial stability implications. 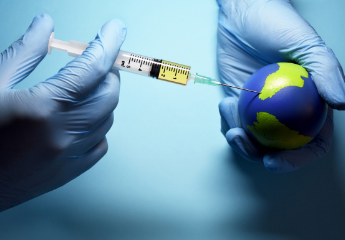 If a Vaccine Resistant Strain Develops in Africa, Will Dr. Fauci Lose His Job?

We had an alternative path that would have required the sharing of knowledge and expertise, and overriding patent rights. We did not go this path. 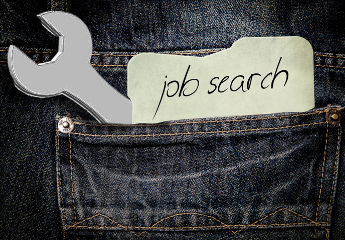 Preview: What to Look for in July Jobs Report

Red States Including Texas, Louisiana, Alaska, South Carolina Among the Hardest-Hit Due to Pandemic-Related Export Slump

Washington, DC — A new paper from the Center for Economic and Policy Research (CEPR) argues that an additional, larger issuance of Special Drawing Rights — reserve assets at the International Monetary Fund — would help bring US export-related jobs back, and put the country on a path to create even more over the next several years. This is the conclusion of a new issue brief titled, “Special Drawing Rights Could Help Recover Millions of Export-Related US Jobs, and Create Even More,” that examines how the pandemic-related global recession has affected exports and export-related employment in the United States.

“The US economy, along with most others, has become increasingly globalized in recent decades, but the response to the COVID-19 pandemic and related economic downturn has mostly not been global,” CEPR Co-Director Mark Weisbrot said. “An allocation of trillions in SDRs — which members of Congress are currently considering — would help low- and middle-income countries in their economic recovery from the global recession and this would restore sagging demand for US exports.”

Citing Commerce Department data, the issue brief estimates that “the loss of exports from the pandemic and world recession resulted in a loss of 1.8 million [US] jobs in 2020. Including 2021 data, this number reaches over 2.2 million jobs.”

“The implied loss of jobs due to a loss of goods exports was significant for many states, with 21 states losing over 10,000 jobs,” the paper states. “Texas lost the most jobs with 167,000; South Carolina had the largest drop in percentage terms: 3.1 percent of total state employment (68,000 jobs).”

The House of Representatives voted twice last year for the US Treasury to approve an IMF issuance of at least 2 trillion SDRs (equivalent to about $2.8 trillion dollars). However, Republicans blocked it in the Senate.

“It should be a simple decision for legislators to support bills directing the US Treasury representative at the IMF to back a much-larger allocation of SDRs and help bring back export-related jobs to the US,” Weisbrot said. “Especially since there is absolutely no cost of this allocation to the US government or taxpayers.

“Unfortunately, what we’ve seen from some Republicans is opposition to SDRs, often based on a misunderstanding of how SDRs work, or on inaccurate information.” 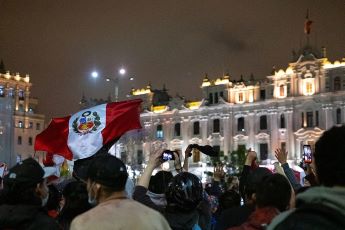 If a Vaccine Resistant Strain Develops in Africa, Will Dr. Fauci Lose His Job?

more on Beat the press

The Saving Rate is Still High: Evidence on the Post-Pandemic Economy

Is There a Progressive Case Against Quantitative Easing?

Will Dr. Fauci’s “Prototype” Vaccines Be Given to Pfizer and Moderna So that We Can Complain About Technology Creating Inequality?

House Democrats Want to Know the Truth About the Bolivian Coup

Fed Chief Powell Enjoys Support for Reappointment, but He’s Not a Lock