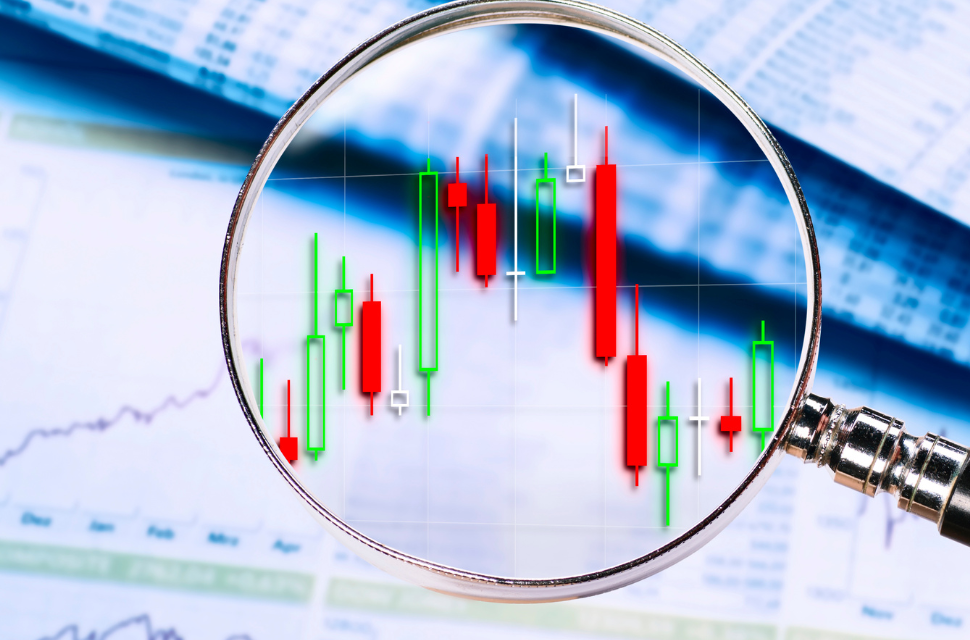 more on Economic Crisis and Recovery

Evidence shows that REITs are financial actors that aggressively buy up property assets and manage them to extract wealth at taxpayers’ expense. 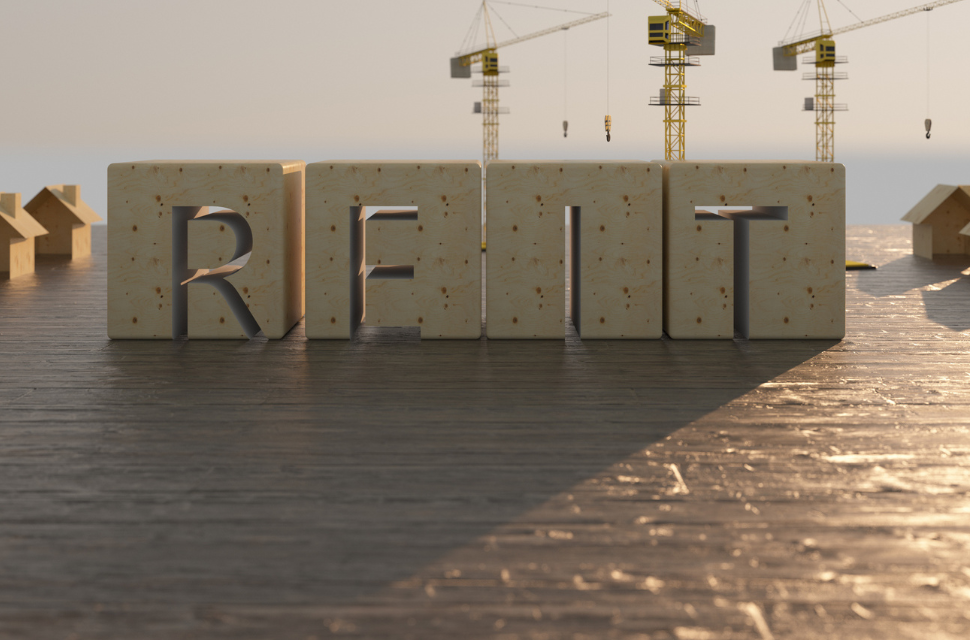 There is a way to bring hundreds of billions of dollars of aid to the developing countries where the people who need it most live. Amazingly, this help has zero cost to the US government. 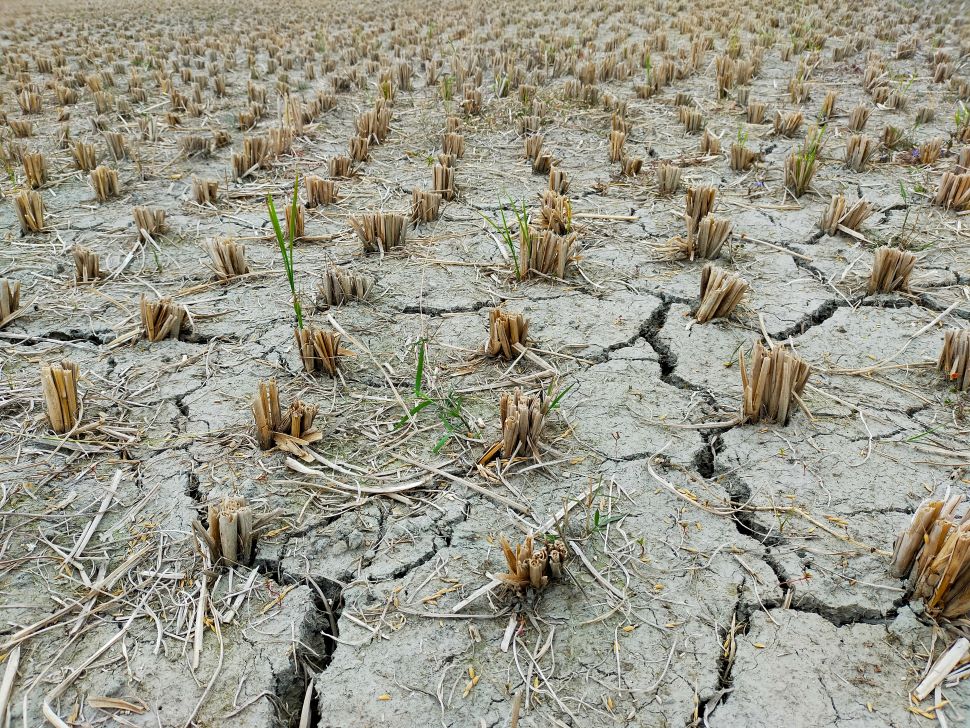 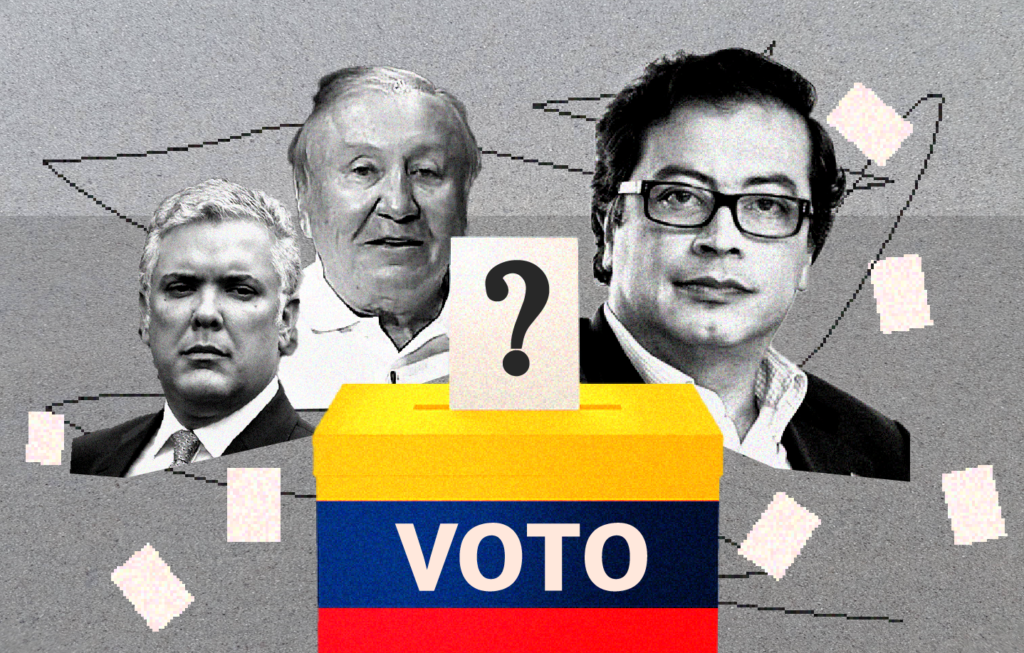 CEPR examines how government policies affect growth, employment, prices, poverty and health in the world and US.

How a Four-Day Workweek Could Be Better for the Climate

CEPR Applauds Real Progress in the Inflation Reduction Act, Optimistic About the Future

Washington — The Center for Economic Policy and Research supports today’s passage of the Inflation Reduction Act (IRA) by Congress. This historic legislation will reduce the costs of health care, prescription drugs, and home energy bills while making real progress on climate change, creating millions of good jobs over the next decade, and making the tax code fairer.

Even as CEPR supports the passage of the IRA, much more is needed to address the overlapping crises of climate change, care, and inequality. And much more would have been done if the Senate had the two more votes necessary to approve the Build Back Better Act (BBB) passed by the House last year.

Our experts examine the possible impact the IRA will have on these three crises and beyond, while addressing where more action is needed. The passage of the IRA and the otherwise broad support for the earlier Build Back Better Act leaves us guardedly optimistic about the future.

Co-Director Mark Weisbrot sees the work ahead: “Of course, there is still more to be done, and with two more votes in the Senate, it would be. The original Build Back Better Act that passed the House would have produced even larger climate improvements and done much more to increase economic security.

“The historic nature of this moment is also seen in the Republican Party’s unanimous opposition to the bill, and their failure to even put forth any alternative, as if the urgent, life-threatening problems addressed by this legislation did not exist. They even blocked the inclusion of a very reasonable cap on the cost of insulin for people with diabetes who have private insurance.”

“There’s no doubt that the IRA is historic legislation, certainly the biggest the federal government has ever passed on climate, and will help to reduce carbon emissions in the US by 40 percent in 2030 (from 2005 levels),” said Weisbrot, addressing the impact the act will have on climate change.

“Key climate provisions include rebates, tax credits, and vastly increased government investment that will expand the use of electric vehicles, renewable energy for utilities, and make rooftop solar panels and energy efficiency more affordable. The bill also includes tens of billions of dollars for environmental justice. By 2030, it will save several thousand lives annually from the cleaner air that we will breathe, and will improve the health and well-being of hundreds of thousands of people.”

Director of Race and Economic Justice, Algernon Austin, highlights how the act increases environmental equity. “With daily news of floods, droughts, forest fires, and extreme heat—all exacerbated by climate change—it should be clear that everyone is at risk from more frequent and worsening natural disasters. It is also the case that climate change will cause disproportionate harm to low-income people and people of color residing in the lower half of the contiguous United States, Alaska, and Hawaii.

“The IRA’s historic investments in climate change mitigation efforts will benefit all, but will be particularly important for people of color. The act also has specifically designated funding for disadvantaged communities. Thankfully, some of our elected officials take the climate change threat to people and the planet seriously.”

Research Associate Hayley Brown expands on how the IRA’s climate provisions will boost the labor market. “The IRA is an important step toward equitably addressing climate change. It will create millions of quality green jobs and substantially reduce economic burdens for working- class people and their families. Future legislators must move quickly to build on the IRA with steeper emissions cuts and additional protections for the most vulnerable during the transition. Lawmakers must also work swiftly to correct some of the IRA’s more concerning elements. These include undue investment in additional fossil fuel infrastructure and insufficient protections for frontline and indigenous communities during the scaling up process for renewable energy, among others.”

“The tax provisions of the Inflation Reduction Act denote a historic turn in tax policy towards greater fairness,” said Co-Director Eileen Appelbaum, addressing how the act will rein in Wall Street profiteers. “The near doubling of Internal Revenue Service staff, plus resources to upgrade IT capacity, means the agency will be able to investigate potential tax fraud in complex Wall Street firms. IRS campaigns to crack down on private equity firm’s improper use of management fee waivers for investors and monitoring agreements with portfolio companies will no longer be stymied by a lack of resources.

“Unfortunately, the carried interest loophole for private equity billionaires and the exemption from the corporate minimum tax for some private equity-owned companies was blocked by Sen. Kyrsten Sinema, who got at least $2 million in donations from the securities and investment industry.

“Despite this, the IRA made a historic breakthrough in taxing the wealthy and encouraging good behavior. Top executives of publicly-traded companies will face a one percent tax on stock buybacks when they use company profits to increase the company’s share price and enrich themselves instead of investing in technology, training, and raising workers’ wages.”

Senior Economist Dean Baker also sees increased fairness in the tax provisions of the IRA. “The increased funding for the IRS will reduce tax evasion by wealthy individuals and corporations. We are losing close to $600 billion a year ($6 trillion over a decade) in unpaid taxes. The overwhelming majority of working people in this country pay their taxes when they are deducted from their paycheck. It is time that we stop letting the wealthy get away with not paying the taxes they owe.”

Brown applauds the increased IRS funding, but sees the need for increased funding in other departments. “The IRA’s increased funding for the Internal Revenue Service will help ensure that wealthy individuals and corporations comply with federal tax law. But it is disappointing that similar, long-needed increases in funding to enforce federal employment standards and labor law weren’t provided to the National Labor Relations Board and the Department of Labor.”

Baker calls the IRA “an important breakthrough in negotiating prescription drug prices in Medicare. The United States pays more than twice as much for prescription drugs as people in other wealthy countries. This is a step towards ending it.”

Shawn Fremstad, Senior Policy Fellow, highlights the importance of provisions that will “lock in reductions in the cost of health insurance for more than 10 million people who purchase it through Affordable Care Act health insurance exchanges.”

Appelbaum, widely cited in discussions of national paid family and medical leave policy, was especially disappointed when the paid leave provisions of the act were dropped: “A disappointment is that the IRA omits the care economy. The US came very close to joining the rest of the industrialized world by enacting a national paid family and medical leave program. Not including a robust paid leave program as the nation continues to struggle with public health crises and in the aftermath of the Supreme Court’s decision to overturn Roe vs. Wade places unreasonable burdens on all workers and especially on low-income workers unlikely to have access to benefits through their jobs.”

Fremstad shared that disappointment. “The IRA is a huge win for the planet and for America’s diverse working class. At the same time, it is disappointing that the IRA does not include any expansion of social insurance, outside of the legislation’s important health care reforms.”

“The United States has lagged far behind other wealthy countries when it comes to providing essential family benefits like universal child allowances, paid leave, housing assistance, and home and community-based long-term care services. Benefits like unemployment insurance and Supplemental Security Income need to be modernized and improved. The failed Clinton-Gingrich “welfare reform” block grant (TANF) needs to be repealed and replaced. Going forward, Congress and the President need to build a comprehensive social security system that increases security, opportunity, and freedom for all of us.”

Economist Julie Cai shares this view and notes that not including the BBB’s universal childcare provision will “continue to depress US mothers’ employment rates, and leave working-class mothers particularly vulnerable to economic insecurity.”

Inflation is scary, but the Fed engineering a recession causing massive layoffs of low-wage workers is far scarier. 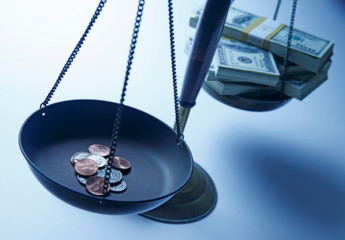 The framing that we somehow need government intervention to give people a shot makes it hugely more difficult to address the problems of inequality. 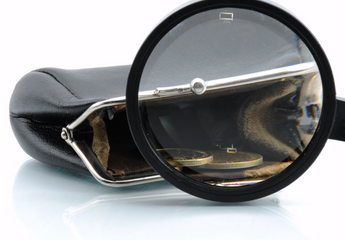 Both the Washington Post and Marketplace radio have effectively turned reality on its head to tell their terrible economy story about a statistic that actually suggests a good economy. 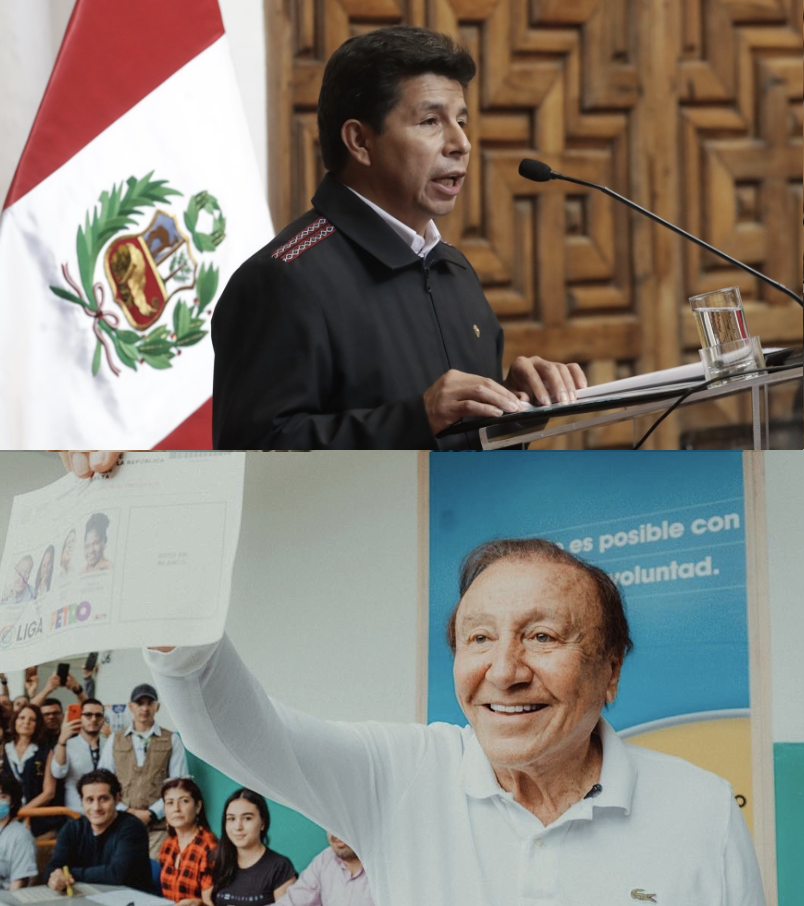 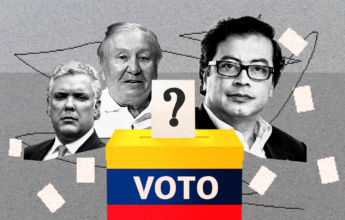 more on Beat the press

If We Tax Share Buybacks, Can We Also Tax Stock Returns?

The Semiconductor Bill and the Moderna Billionaires

Structuring the Economy to Give Money to the Rich Is Inflationary

Bitcoinization: The Spread of A Bad Idea

How a Four-Day Workweek Could Be Better for the Climate

Opinion | Private Equity Doesn’t Want You to Read This

What Private Equity Firms Are and How They Operate