This paper looks at union membership and coverage for 21 rich economies, including the United States, and finds over the last five decades a wide range of trends in union membership and collective bargaining. The national political environment, not globalization or technology, is the most important factor driving long-run changes in unionization rates in the United States. 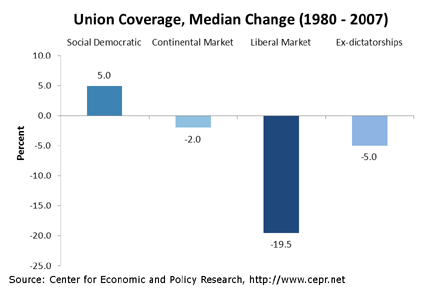 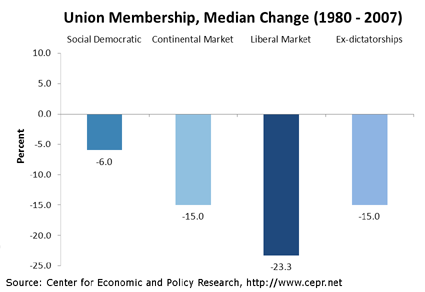 The Productivity to Paycheck Gap: 2019 Update