Reining in Wall Street to Benefit All Americans

There has been considerable interest in financial transactions taxes (FTTs) in the United States and other wealthy countries in the years since the financial crisis. An FTT can be a way to both raise a large amount of revenue and also rein in the financial sector. This report examines the evidence on the potential for raising revenue through an FTT, its impact on the economy, and also the possibility of using the revenue to defray in particular the cost of higher education. 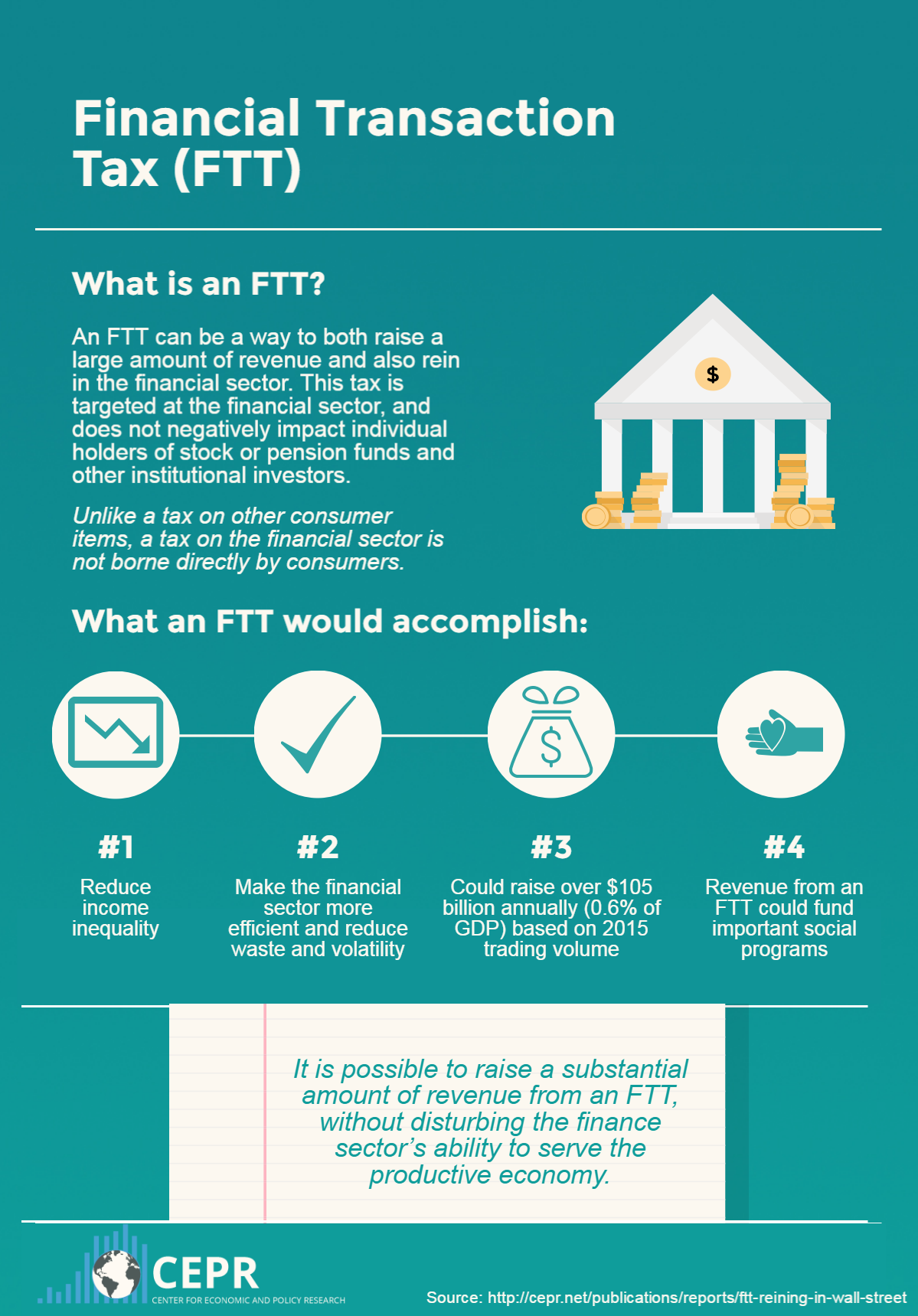 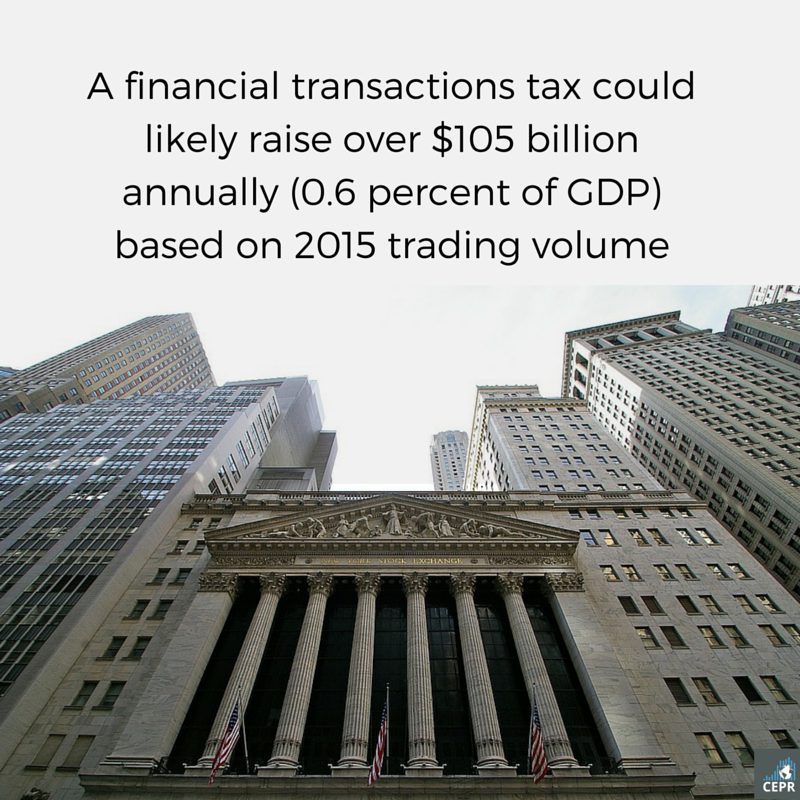 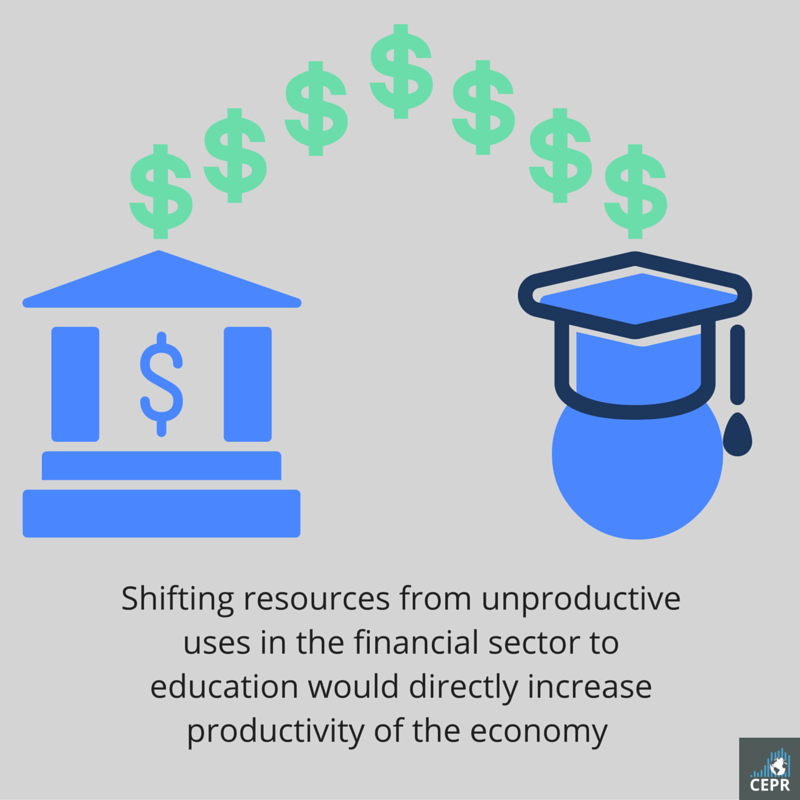 Facts and Myths About the Financial Transaction Tax (Updated February 2016)

Support for the FTT (updated February 2016)