This paper is the third installment in a series (the first and second editions were in 2001 and 2005) that traces a long-term growth failure in most of the world’s countries.

As Published by the UN-DESA

The Scorecard on Development: 25 Years of Diminished Progress (2005) 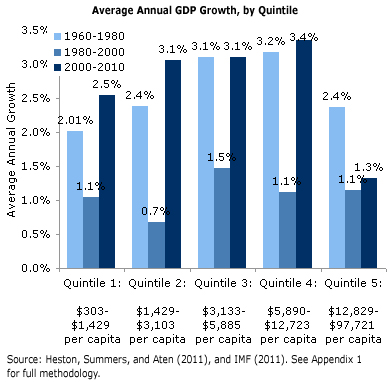 The New Hospital at Home Movement: Opportunity or Threat for Patient Care?