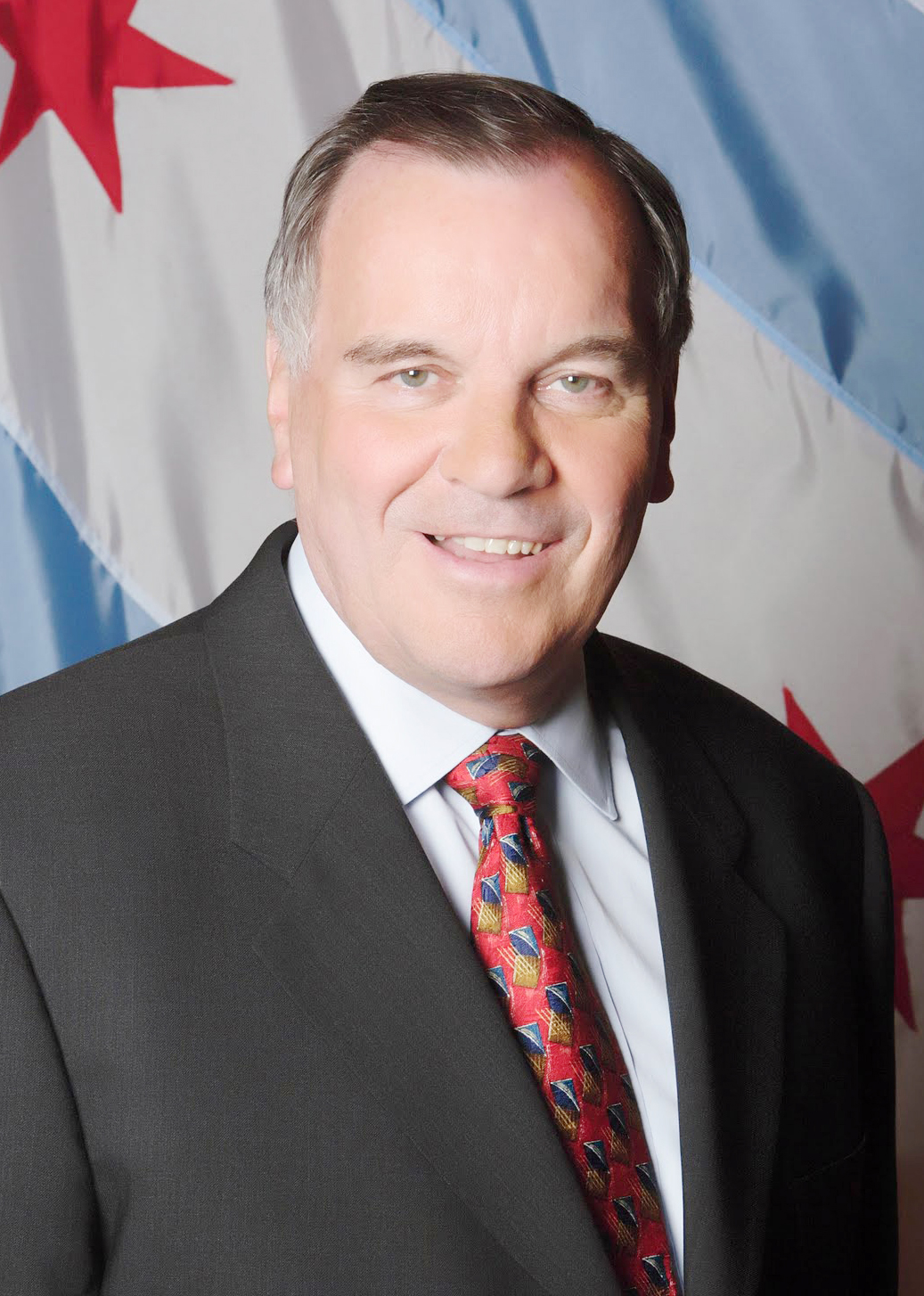 Richard M. Daley served as mayor of Chicago for twenty-two years, from 1989-2011, surpassing the record for longevity set by his father. Shortly after ending his term as mayor, Daley became a director of the Coca Cola Company. He received $18,322 in compensation for his time as a director two months in 2011, and $178,461 for 2012.

During his tenure as mayor, Daley consistently failed to make the required contribution to the city’s pension funds. As a result, according to his successor Rahm Emanuel, the city is on the brink of bankruptcy. Emanuel is now calling for cuts to workers’ pensions, which average $33,000 a year for non-uniformed employees. (The vast majority of city workers do not get Social Security, so this pension would provide the bulk of their retirement income in most cases.)

In addition to under-funding city pensions, Daley also gained notoriety in his tenure as mayor for leasing out city assets, most notably signing a 75-year lease agreement with Morgan Stanley for the city’s parking meters. Daley used the $1.16 billion from this deal to cover city operating expenses.

Daley was also a major supporter of the school reform movement, including the increased use of charter schools. He put the school system directly under his control in 1995. He picked noted school reformer Paul Vallas to run the schools, and replaced him with current education secretary Arne Duncan in 2001, when Vallas resigned to run for governor. When Emanuel took over as mayor in 2011 he decried the state of the schools and insisted on the need for radical changes.