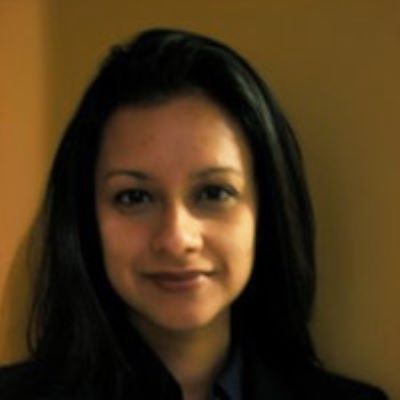 Debarati Ghosh is the Director for Projects and Strategy for CEPR’s International Program.

She has over 20 years of experience and is dedicated to catalyzing people and processes for positive social impact. As Managing Editor at The Economist Intelligence Unit, she was the head of two publications, Country Commerce and Country Finance, which covered the regulatory environment of the private sector in 56 countries. In her role as Editor/Publications Manager at Columbia University for Nobel Prize-winning economist Joseph E. Stiglitz, she developed content for and managed many major projects. This included the books Globalization and Its Discontents Revisited and The Euro; over 100 articles and Op-eds for media outlets; and some 70 papers for top academic journals. She developed materials for prominent speaking engagements, including at the United Nations, World Bank, IMF, and Federal Trade Commission. As Director of Operations at Roosevelt Institute, she launched several organization-wide projects to enhance internal processes and communications. Debarati’s work has taken her domestically to Washington, D.C., and New York City and internationally to Austria, Germany, India, Kenya, and the United Kingdom. She holds a Master’s in International Affairs from Columbia University, and a B.A. in Sociology from Drew University.