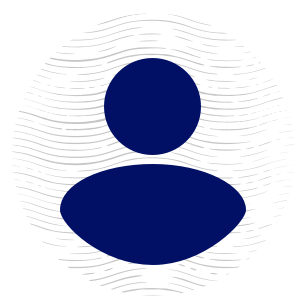 Franklin Serrano (Ph.D, M.S. Cambridge University, Economics; M.S. Federal University of Rio de Janeiro) is currently “professor associado” at the Instituto de Economia at the Federal University of Rio de Janeiro, where he teaches on macroeconomics, growth theory and political economy to both graduate and undergraduate students of economics and also at the graduate program on International Political Economy.

He is also a research associate at the center for studies in economic policy of the university of Campinas, Brazil. He has been a visiting scholar at the U. N. Economic Commission for Latin America and the Caribbean (ECLAC) in Chile (1997), senior visiting scholar at the Centro Piero Sraffa at RomaTre University in Italy (2004) and senior teaching fellow at the Sraffa Summer School at the Schumpeter centre in University of Graz, Austria (2008).

He was in the founding board of directors of the IDEAs network of heterodox development economists (2001–2004) and a member of the scientific committee of the International Celso Furtado Center for development policies in Rio de Janeiro (2009–11). He was also a researcher for the Brazilian National Research council, CNPq (1997–2011).