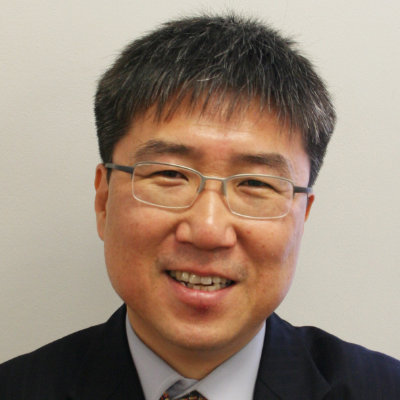 His most recent books include Economics: The User’s Guide (2014), 23 Things They Don’t Tell You About Capitalism (2011), Bad Samaritans: The Myth of Free Trade and the Secret History of Capitalism (2007), Kicking Away the Ladder – Development Strategy in Historical Perspective (2002), which is the winner of the 2003 Myrdal Prize, Restructuring Korea Inc. (with Jang-Sup Shin, 2003), Globalization, Economic Development and The Role of the State (2003), and Reclaiming Development – An Alternative Economic Policy Manual (with Ilene Grabel, 2004).

Ha-Joon Chang has worked as a consultant for numerous international organisations, including various UN agencies, the World Bank, and the Asian Development Bank. He is the winner of the 2003 Gunnar Myrdal Prize and the 2005 Wassily Leontief Prize.