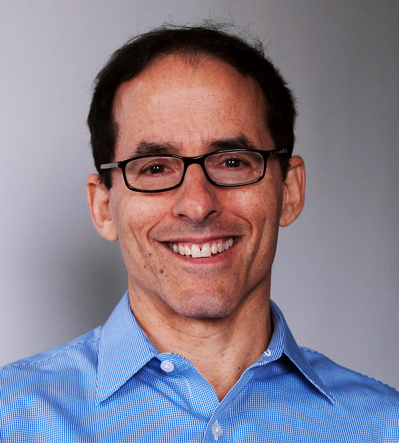 Mark Weisbrot is Co-Director of the Center for Economic and Policy Research in Washington, D.C. He received his Ph.D. in economics from the University of Michigan. He is author of the book Failed: What the "Experts" Got Wrong About the Global Economy (Oxford University Press, 2015), co-author, with Dean Baker, of Social Security: The Phony Crisis (University of Chicago Press, 2000), and has written numerous research papers on economic policy.

He writes a regular column on economic and policy issues that is distributed to over 550 newspapers by the Tribune Content Agency. His opinion pieces have appeared in the New York Times, Washington Post, the Los Angeles Times, The Guardian, and almost every major U.S. newspaper, as well as in Brazil’s largest newspaper, Folha de São Paulo. He appears regularly on national and local television and radio programs.

Email: This email address is being protected from spambots. You need JavaScript enabled to view it.