Okay, I’ll admit that this is stupid, but you know damn well if the situation were reversed the Republicans would have this comparison all over the place. We don’t even have to speculate. When President Obama assumed office with an economy in free fall from the collapse of the housing bubble, the Republicans were quick to blame him for the job loss from the crash he had inherited.

So, in the spirit of reciprocity, here’s the picture. 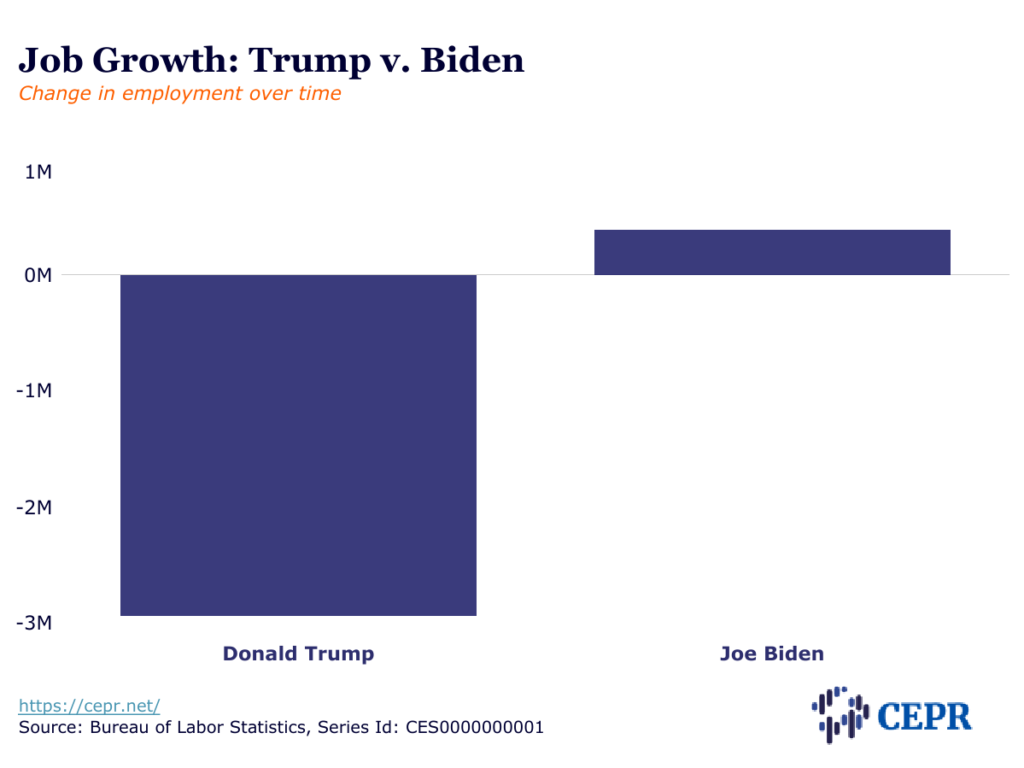 Inflation Hawks on the Path Toward an Inflation War