Most economists would agree that, on average, workers who are older and better educated should earn higher wages than younger workers with less education. This is because older workers usually have more work experience and on-the-job training, leading to more skills. Similarly, each additional year of education leads to an increase in workers’ skills. These increases in skills, whether through education or work experience, should in theory be rewarded in the labor market with higher wages. 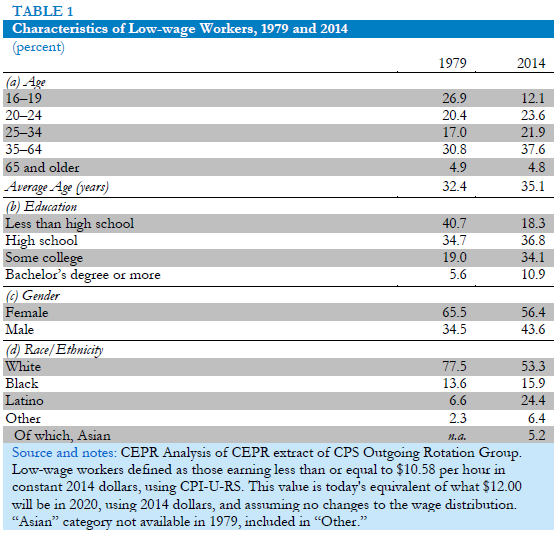 Assessing the First Year of Biden, in Graphs