Policy Alternatives for a Return to Full Employment in Spain

With Spain’s official unemployment rate at 26 percent, and the economy projected to contract by 1.3 percent this year, it is difficult to make the case for continued austerity that could push a barely growing economy back into recession. Yet the government is committed to further fiscal tightening, on the grounds that it has no choice.

This paper will show that there are various feasible alternatives that can restore full employment to Spain by 2018, as well as other possibilities that could accomplish this goal even sooner. 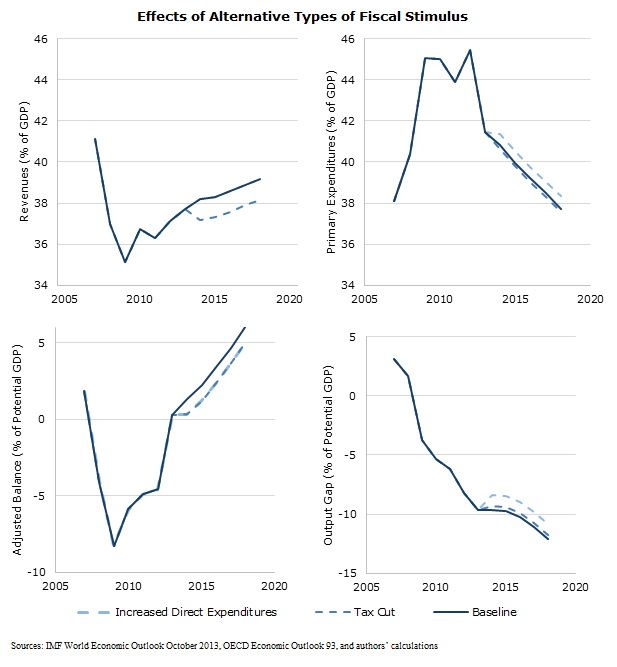 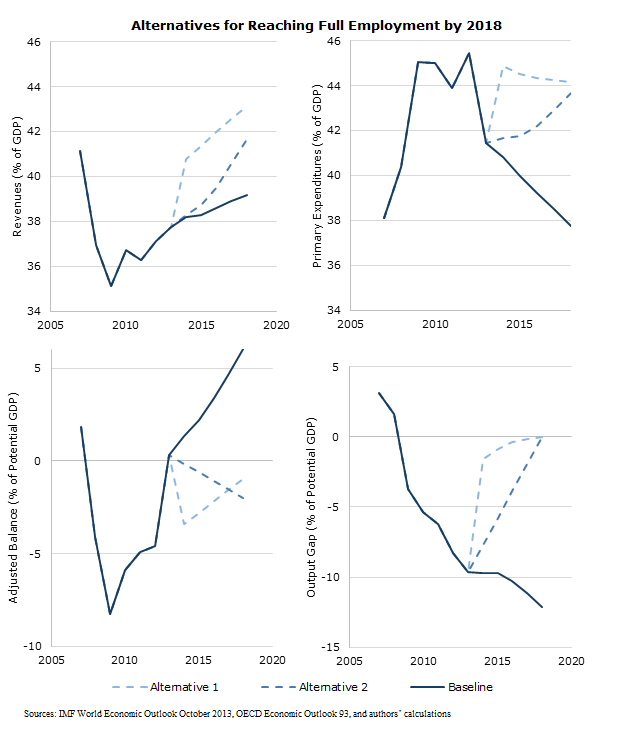 Special Drawing Rights: The Right Tool to Use to Respond to the Pandemic and Other Challenges