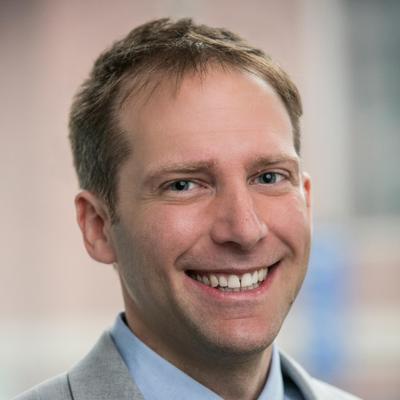 By John Schmitt and Ben Zipperer

According to the latest annual “Union Members” report, released today by the Bureau of Labor Statistics (BLS), union membership last year grew at roughly the same pace as overall job growth, leaving the share of U.S. workers in unions in 2005 unchanged at 12.5 percent.

The BLS distinguishes between workers who are union members and workers who are covered by unions at their workplace but not actually members of a union. In 2005, the union-coverage rate fell slightly, by 0.1 percentage point, to 13.7 percent of the workforce. Union membership increased from about 15.5 million in 2004 to about 15.7 million in 2005; workers covered by unions was basically unchanged at 17.2 million workers.

African Americans are still much more likely to be covered by a union contract (16.5 percent) than whites are (13.4 percent), but the traditionally higher union rates for blacks relative to whites have eroded substantially over the last two decades. The unionization rate for Hispanics rose (membership rates from 10.1 to 10.4 percent, coverage rates from 11.4 to 11.5 percent), but Hispanics are still under-represented in unions relative to their representation in the total workforce.

The government’s new “Information” industry category, which is more heavily unionized than the economy as a whole, also lost union members in 2005; membership rates fell from 14.2 percent in 2004 to 13.6 percent in 2005, while coverage fell a full percentage point from 15.4 percent to 14.4 percent in 2005.

The report may be a sign that the U.S. unions have stopped, if not reversed, a long-term decline in membership and coverage rates, but a review of recent BLS reports suggests caution. Union membership rates, for example, have dropped almost continuously from 20.1 percent in 1983, the earliest year with comparable data, to the current 12.5 percent rate, despite occasional pauses, most recently between 1998 and 1999, and again between 2000 and 2001.

Unemployment Falls to 4.2 Percent in November as Economy Adds 210,000 Jobs