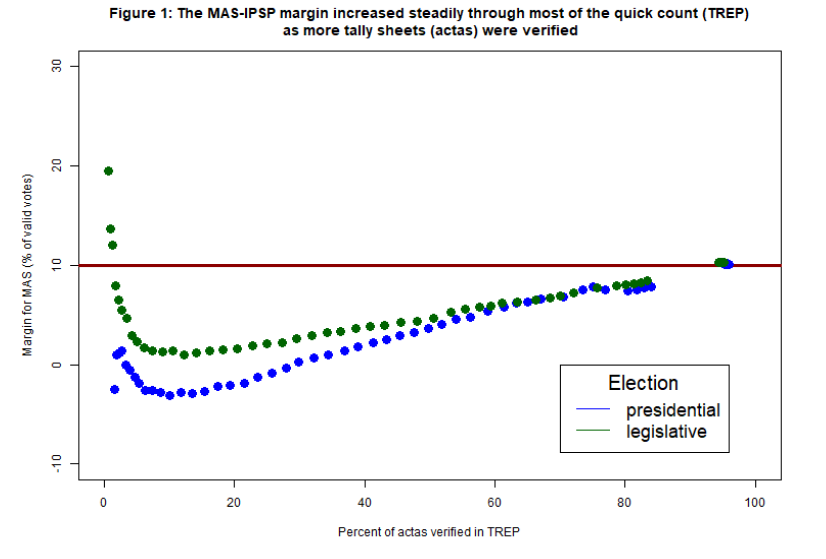 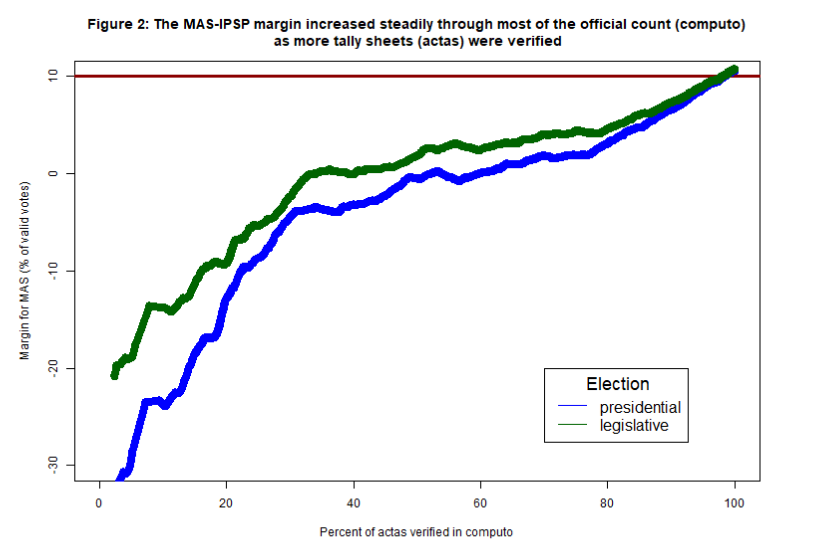 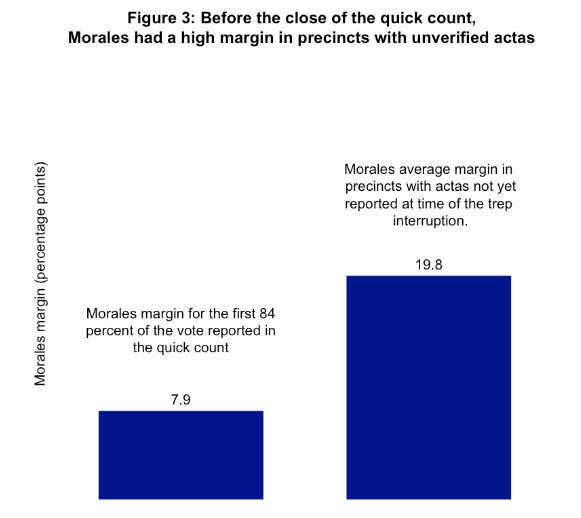 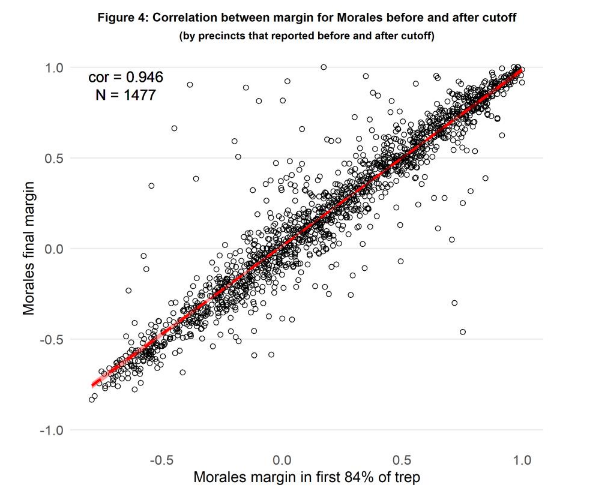 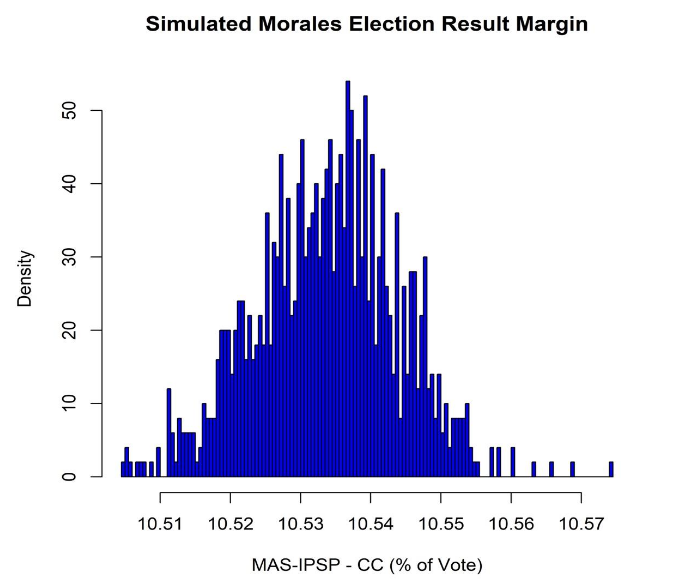 Capacity Development for Whom? An Agenda for USAID Reform in Haiti