Venezuelan Economic and Social Performance Under Hugo Chávez, in Graphs

On Tuesday, Venezuelan president Hugo Chávez passed away after 14 years in office. Below is a series of graphs that illustrate the economic and social changes that have taken place in Venezuela during this time period. 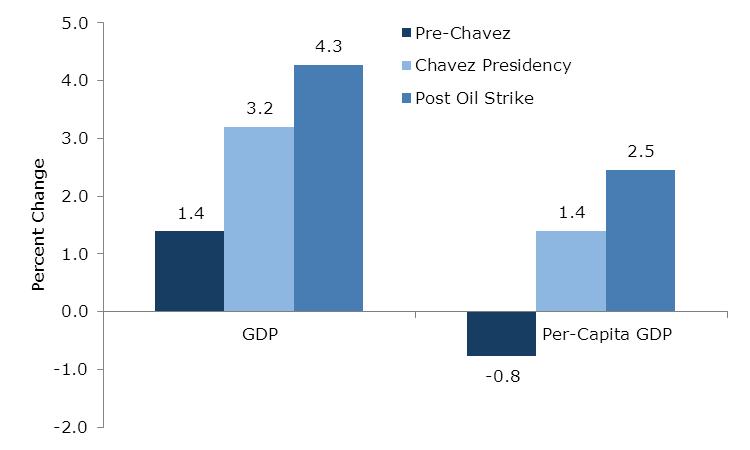 This graph shows overall GDP growth as well as per-capita growth in the pre-Chávez (1986-1999) era and the Chávez presidency.

Above you can see this growth both measured from 2004, and for the 1999-2012 period. We use 2004 because to start with 2003, a depressed year due to the oil strike, would exaggerate GDP growth during this period; by 2004, the economy had caught up with its pre-strike level of output. Growth after the government got control of the state oil company was much faster. 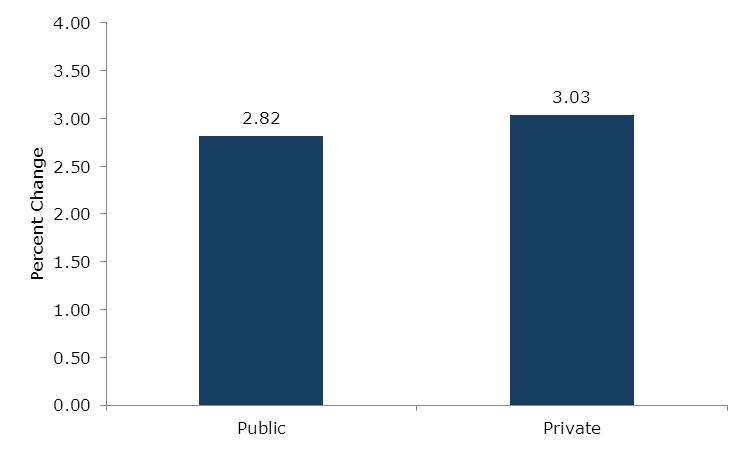 This graph shows the growth of the private sector versus the public sector during the Chávez years. 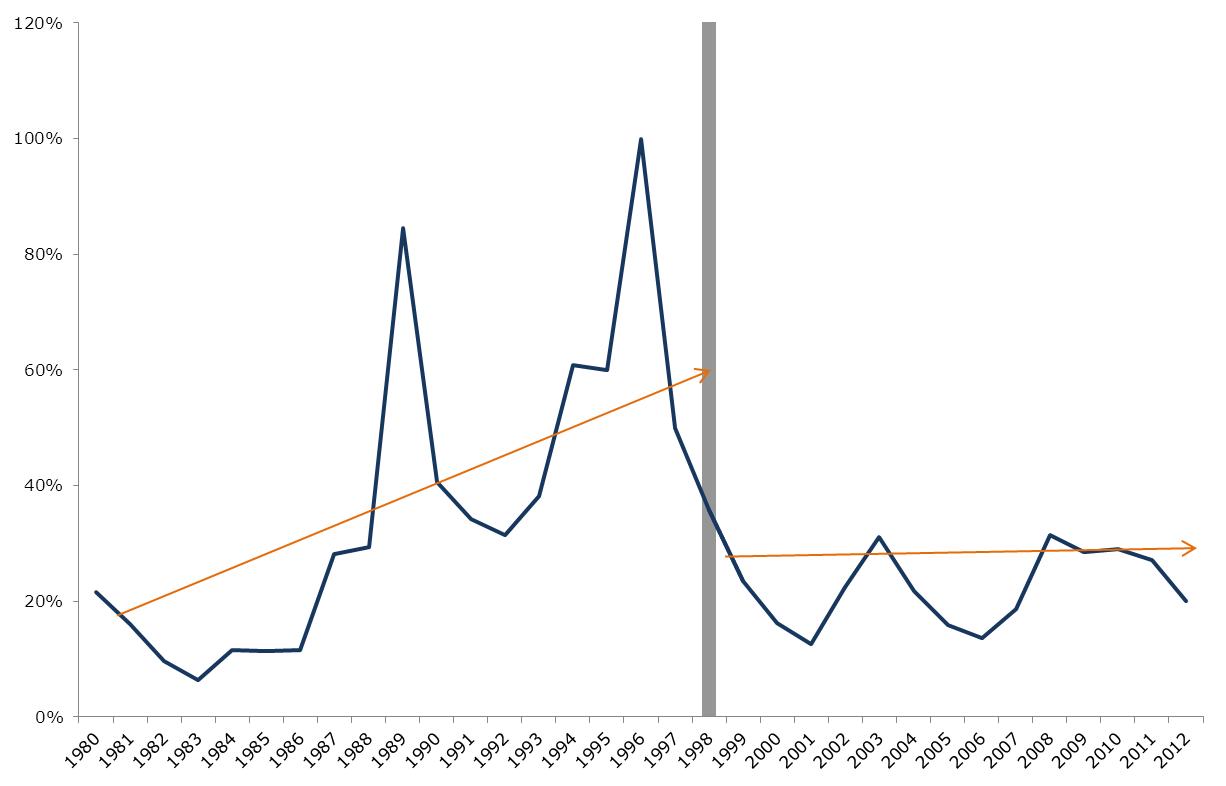 4. Unemployment Rate: Before and After Oil Strike 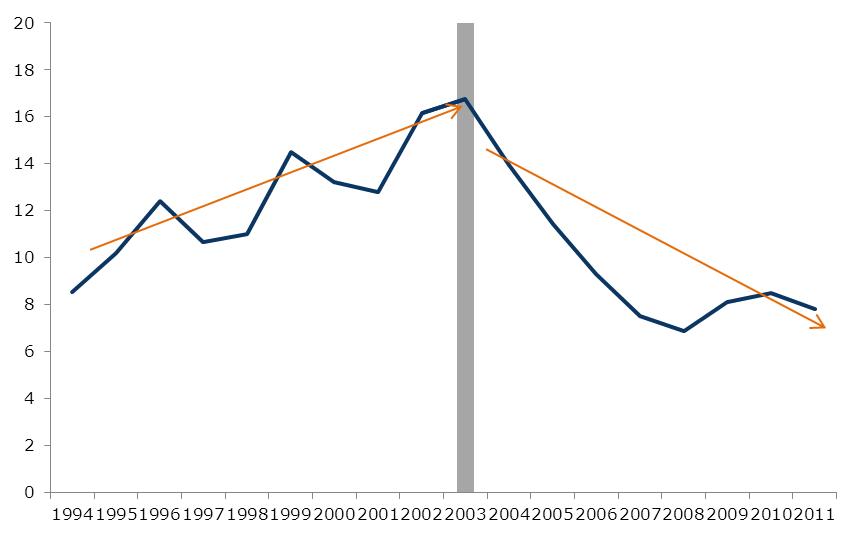 After the oil strike (and the deep recession that it caused) ended in 2003, unemployment dropped drastically, following many years of increases before Chávez was elected. In 1999, when Chávez took office, unemployment was 14.5 percent; for 2011 it was 7.8 percent. 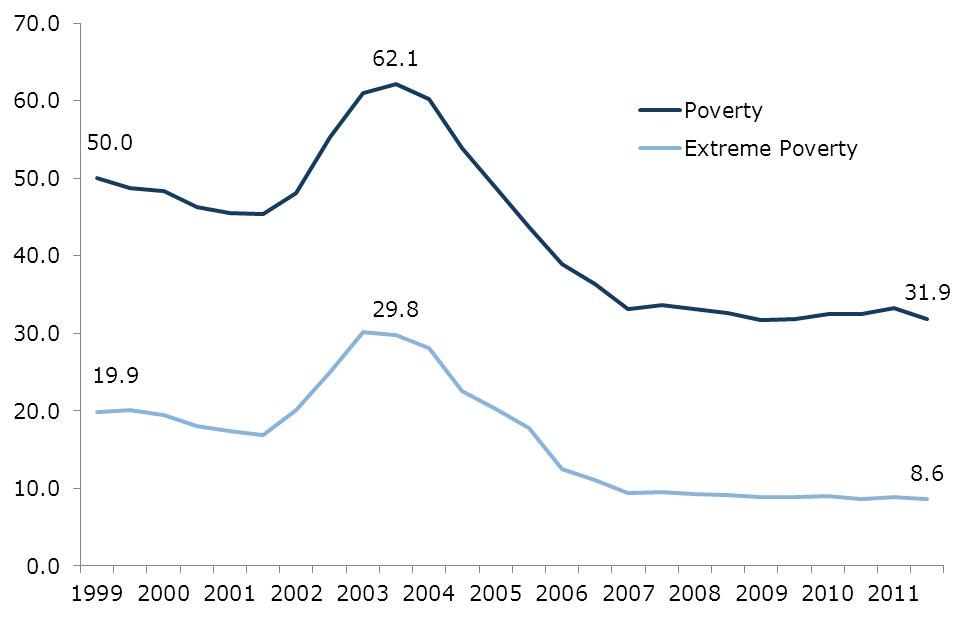 Poverty has decreased significantly, dropping by nearly 50 percent since the oil strike, with extreme poverty dropping by over 70 percent. 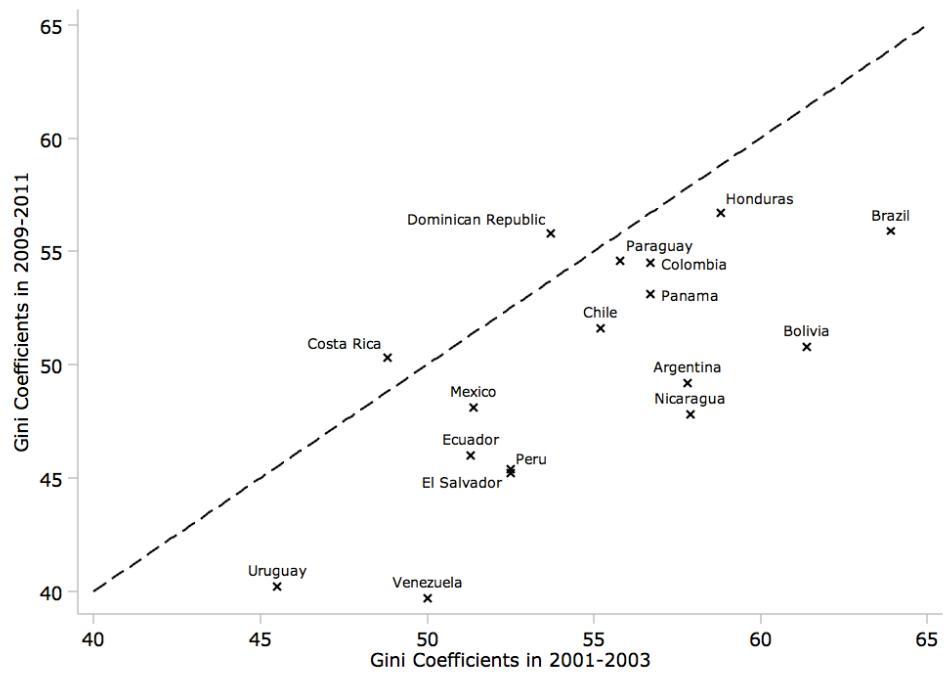 Source: Economic Commission on Latin America and the Caribbean

7.  Social Spending as a Percent of GDP 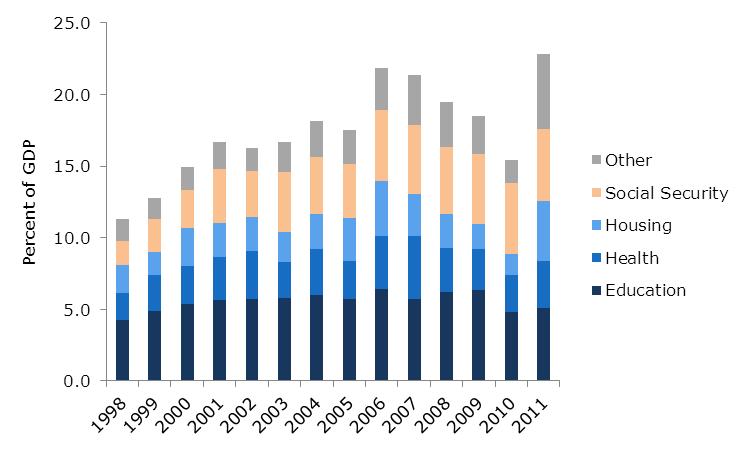 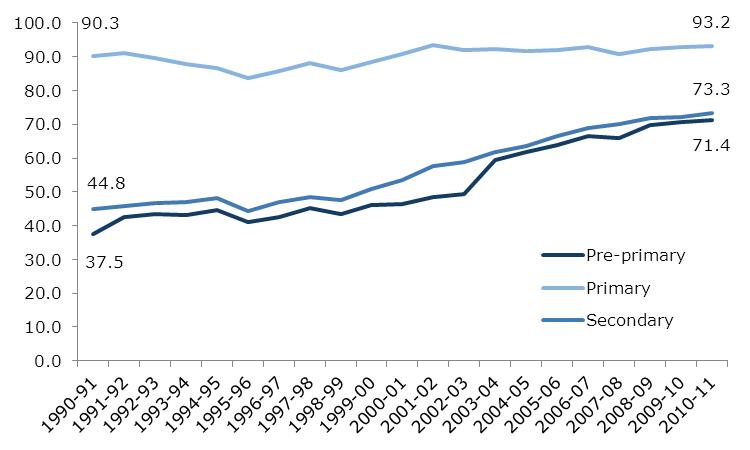 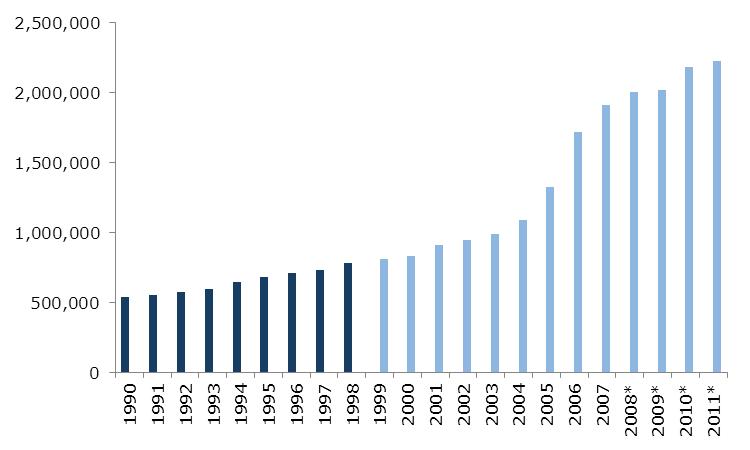 10.  Child Malnutrition- Age 5 and Under 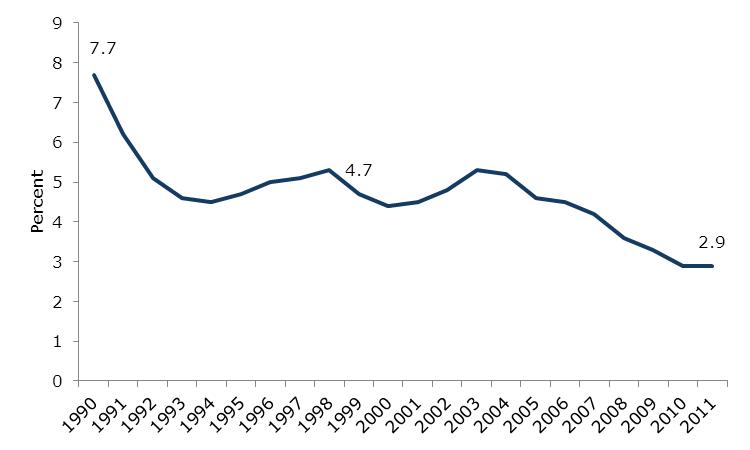 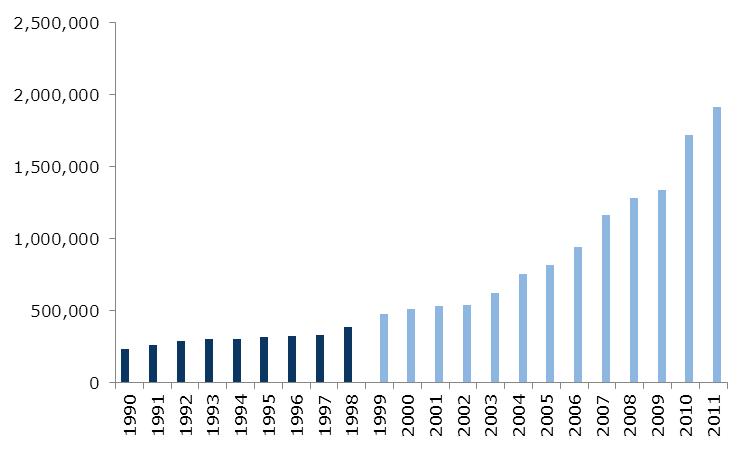 At Odds with Presidency, a Government Watchdog is Weakened by Executive Decree

Letter on Proposed Rulemaking: Affidavit of Support on Behalf of Immigrants, Department of Homeland Security Docket No. USCIS– 2019–0023