• ARTICLE Latin America and the CaribbeanSpotlightWorld 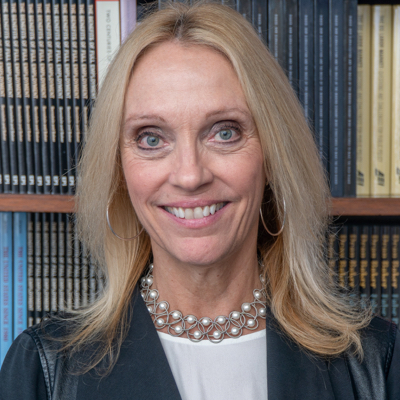 CEPR has long been a leader in examining economic and political developments in Latin America. Highlights of our work in 2022 included the following:

While other US-based organizations might cover developments in Latin America, CEPR ensures that the coverage is honest and fair, as opposed to parroting the US-centric spin. Your donation to CEPR will help us to continue to show how “neoliberal” economic policies supported by the IMF and the US led to a decades-long economic growth failure in Latin America.