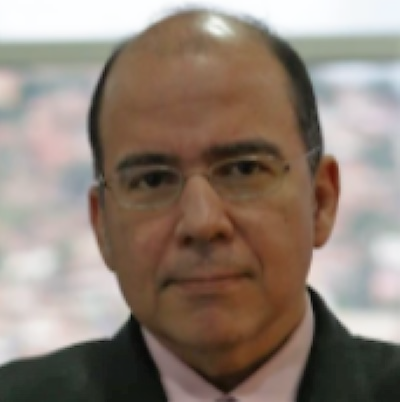 The failure of the Organization of American States (OAS) to explain false claims of fraud it made during the Bolivian elections in 2019 – allegations that played a key role in the military ouster of President Evo Morales – continues to fuel doubts about its ability to monitor elections fairly and objectively.

The OAS has not responded to requests for information about its analysis. Academic and media studies, however, have shown that the OAS analysis was marred by incorrect methods, coding errors, and misrepresentation of results. In a peer-reviewed paper forthcoming in the Journal of Politics, Nicolás Idrobo, Dorothy Kronick, and Francisco Rodríguez (a co-author of this post) show that, rather than “inexplicable” as the OAS alleged, the final results were predictable. They identified mistakes that, if corrected, would have erased the alleged “surge in the final 5 percent of the vote count.”

These mistakes would have likely been identified rapidly by experts had the OAS followed basic standards of transparency. The OAS’s lead researcher has acknowledged at least some of these mistakes, but the flawed analysis remains on the OAS website, and the OAS has not issued a retraction nor amended the sections of the report that present the incorrect results. Mexico and Argentina have tried to discuss the issue within the organization, but Almagro’s office has refused to address the rebuttals.

OAS technical experts and political leaders’ role in what amounted to a military coup against a democratically elected president has raised questions about their competence and commitment to the democratic values the organization espouses. Errors in coding and calculations may have been merely technical, but political interference cannot be ruled out without a proper investigation. The Secretary General’s explicit support for the removal of Morales was clearly a political decision.

Francisco Rodríguez is the Rice family professor of the practice of international and public affairs at the University of Denver’s Korbel School of International Studies and director and founder of Oil for Venezuela, a non-profit organization focused on finding solutions to Venezuela’s humanitarian crisis.